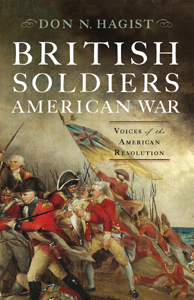 What about the British Redcoats?

When we discuss the military history of the American War for Independence, we tend to focus on specific battles or details about the men who served in George Washington’s Continental Army.

Rarely do we take the opportunity to ask questions about the approximately 50,000 men who served in the British Army.

Don N. Hagist, independent scholar and author of British Soldiers, American War: Voices of the American Revolution, leads us on exploration of the “other” men who fought in the American War for Independence, the soldiers in the British Army. 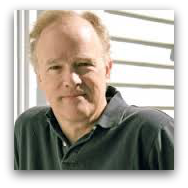 In this episode, Don N. Hagist, author of British Soldiers, American War: Voices of the American Revolution leads us on an exploration of the British Army and the men who served in it during the American War for Independence.

Don will reveal how many men served in the British Army, how they became one of the best fighting forces in the late eighteenth-century world, and whether some of the myths that we have heard about the British Army hold true, such as whether the men who served in it represented the dregs of British society.