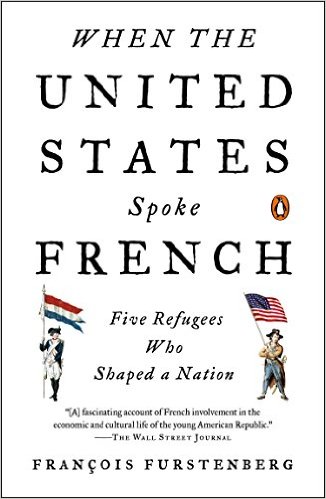 Do you speak French?

Believe it or not, in the 1790s many Americans spoke French. They may not have spoken the French language, but they understood and embraced French culture, art, and culinary traditions.

Early Americans experimented with and adopted many forms of French culture as they sought to define their new identity as Americans.

In this episode, we explore how the United States came to speak French with François Furstenberg, Associate Professor of History at Johns Hopkins and author of When the United States Spoke French: Five Refugees Who Shaped a Nation. 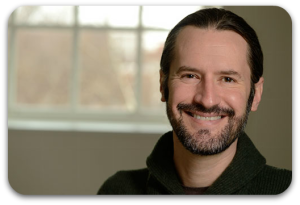 François leads us on an exploration of France, the United States, and Haiti during the 1790s and early 1800s.

Throughout our voyage, François reveals how five French aristocrats and early leaders of the French Revolution came to settle in the United States during the 1790s; How those five Frenchmen and their fellow exiles influenced American art, culinary tastes, fashion, politics, and culture; and why so many early Americans used French culture to help them define their early identity as Americans.

As a bonus, François also shares how Napoléon Bonaparte almost settled the Louisiana Territory instead of selling it to Thomas Jefferson and the United States in 1803. 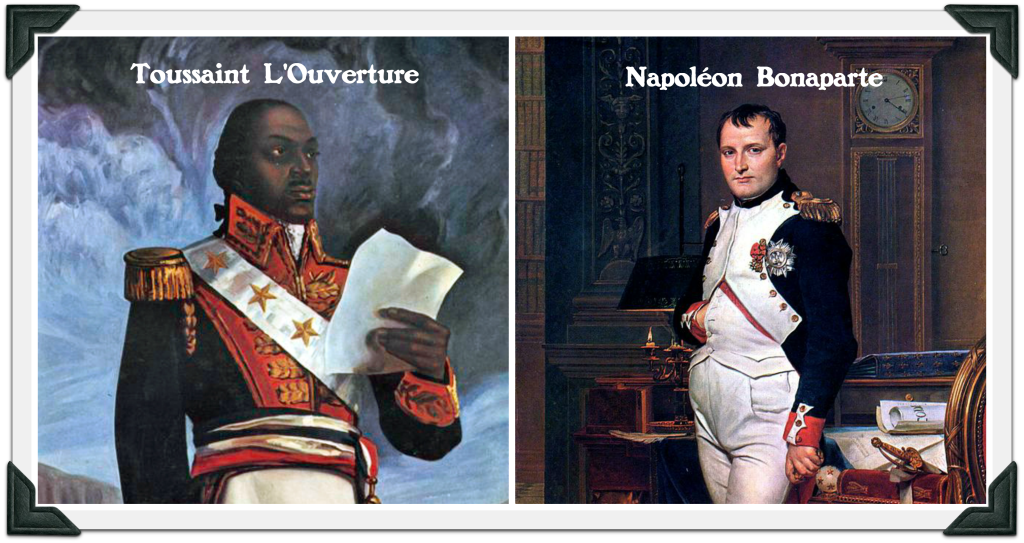 What might have happened if Napoléon Bonaparte had sent his army to Louisiana instead of Haiti in 1801/1802?

Would the French have secured a foothold on the North American continent?

What would the map of the United States look like today?