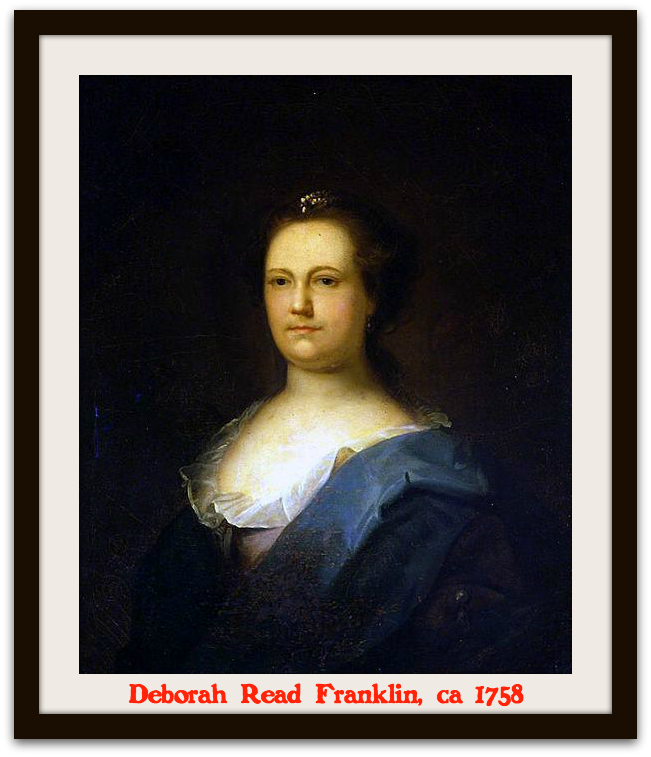 Have you heard the saying “behind every great man stands a great woman?”

Vivian Bruce Conger, the Robert Ryan Professor in the Humanities at Ithaca College, joins us to explore the two great women that Benjamin Franklin had standing behind and beside him: his wife, Deborah Read Franklin, and his daughter, Sally Franklin Bache. 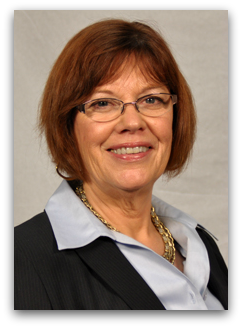 Behind every great man stands a great woman. Therefore it should be no surprise that a man as great as Benjamin Franklin had two women standing behind and beside him: his wife, Deborah Read Franklin, and his daughter, Sally Franklin Bache.

Using details from her forthcoming book The Worlds of Deborah Read Franklin and Sally Franklin Bache: Transgenerational Lives in Colonial and Revolutionary Philadelphia, Vivian Bruce Conger leads us on an exploration of the lives of these remarkable women.

During our conversation, Vivian reveals who Deborah Read Franklin and Sally Franklin Bache were as women and how their lives assisted Benjamin Franklin’s work as a printer, statesman, scientist, and diplomat; what it was like for Deborah Read to be married to Benjamin Franklin; and how Franklin’s politics, as well as the experiences of the American Revolution, influenced Deborah and Sally’s involvement in politics.

What might have happened if Deborah Read Franklin had lived as long as Benjamin?

Would she have been an active revolutionary? Gone to Paris? Would her existence have changed history?