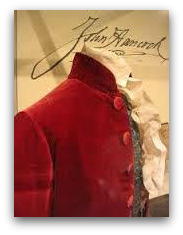 What can John Hancock’s suit tell you about the man who wore it?

The clothing a person wears tells you a lot about them: Whether they are rich or poor, what kind of work they do, what colors they like, and what they value.

We know that John Hancock was a wealthy merchant and prominent politician, but did you know that his suit reveals even more about his life and personality than the documents and portraits he left behind?

Museum professional and textiles expert Kimberly Alexander joins us to explore the world of 18th-century fashion and material culture and what objects like John Hancock's suit communicate about the past. 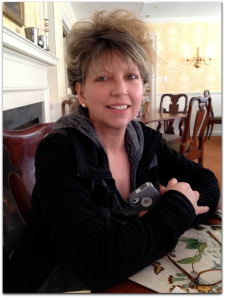 In this episode, Kimberly Alexander, an historian of early American material culture, joins us to explore the fashionable 18th-century.

Using examples that we can see during our next visit to New England museums— such as John Hancock’s suit and Elizabeth Bull’s wedding dress— Kimberly reveals what historians mean by the term “material culture”; how we can read clothing and objects such as teapots and pewter tankards as historical sources; And what the clothing worn by men and women during the 18th century can tell us about the wearers as individuals and the period as a whole. 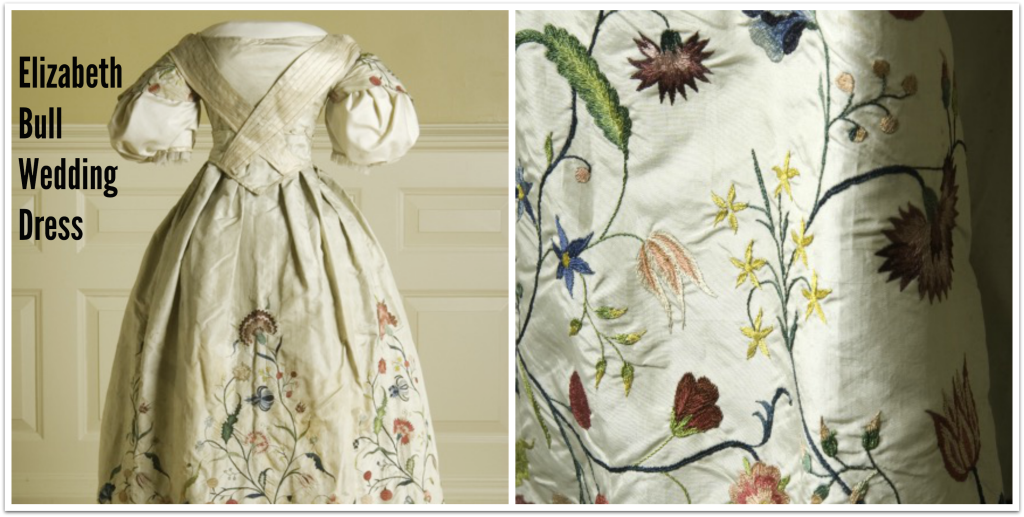 What might have happened if the 13 colonies had not gained their independence from Great Britain? How might the fashion history of the United States be different?