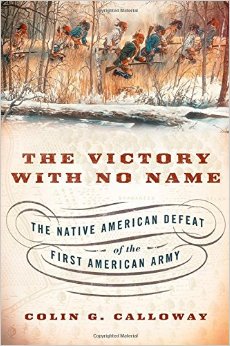 Can you name the battle that took place between the United States Army and the Miami Confederacy on November 4, 1791?

This above is actually a trick question.

You can’t name the battle because the victory has no name.

Colin Calloway, Professor of History and Native American History at Dartmouth College, joins us to discuss how American settlement in the Ohio Valley led to The Victory with No Name: The Native American Defeat of the First American Army. 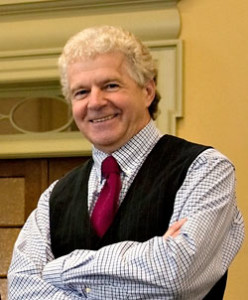 Colin Calloway, Professor of History and Native American History at Dartmouth College, joins us to discuss how American settlement in the Ohio Valley led to the Native American Defeat of the First American Army.

In your opinion what might have happened if the British had not forsaken their Native American allies in the Treaty of Paris 1783?

Would relations have been different between the United States and Native Americans?

Would a provision for Native Americans in that treaty have altered the history of the settlement of the Old Northwest Territory?