What battle proved to be the turning point of the American War for Independence?

If you answered Saratoga, you are in general agreement with most scholars of the American Revolution.

General John Burgoyne’s surrender to the Continental Army on October 17, 1777 demonstrated to France that Americans had what it took to defeat the British Army.

France entered the war on the behalf of the United States.

And with France came Spain.

Today, we explore the consequences of Spanish involvement in the War for American Independence with Kathleen DuVal, professor of history at the University of North Carolina at Chapel Hill and author of Independence Lost: Lives on the Edge of the American Revolution. 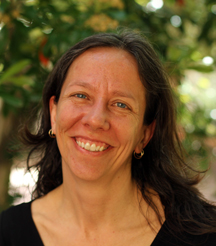 Kathleen also shares what the British loss of Pensacola meant for the peoples living in the Gulf Coast. 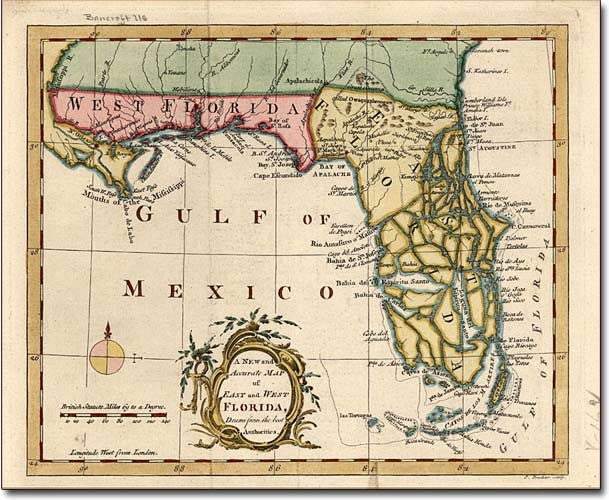 “A New and Accurate Map of East and West Florida, drawn from the best Authorities.”

In your opinion what might have happened if the British had not lost Pensacola? How would the history of the American Revolution and the United States have been different?