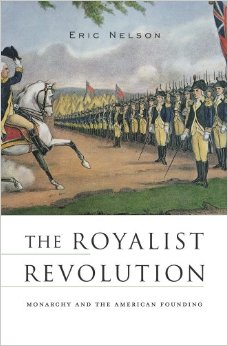 The American Revolution was a revolution against Parliament not a king.

This is the idea offered by Eric Nelson in his new book The Royalist Revolution: Monarchy and the American Founding.

Today, we explore the Royalist Revolution and how it affected the politics of the American Revolution with Eric Nelson. 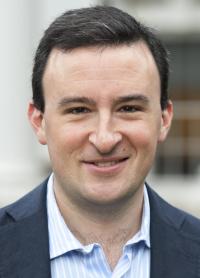 During our conversation, Eric helps us brush up on our English constitutional history so we can better understand what the royalist revolution was and how it came about. He also leads us on an exploration of how Great Britain governed its 13 British North American colonies and why some colonists argued that King George III should have more power to govern them, not less. 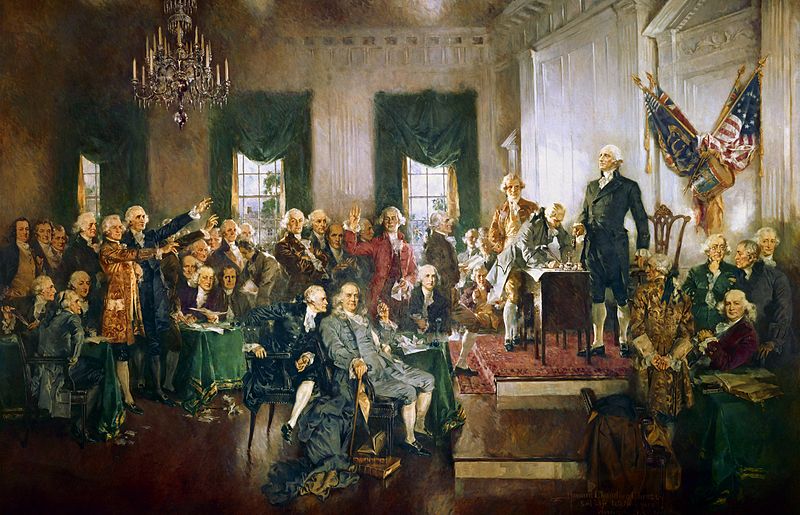 Howard Chandler Christy, Scene at the Signing of the Constitution of the United States

In your opinion what might have happened if King George III had heeded the Americans’ call to take up his defunct power of negative voice?