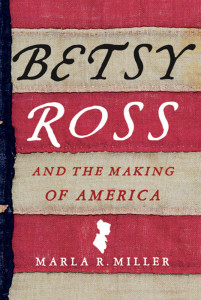 How did every day men and women experience life in colonial America?

How did the American Revolution transform their work and personal lives?

Today, we explore the answers to those questions by investigating the life of Betsy Ross with Marla Miller, Professor of History at the University of Massachusetts-Amherst and author of Betsy Ross and the Making of America.

In this episode, Marla Miller, Professor of History at the University of Massachusetts-Amherst and author of Betsy Ross and the Making of America, leads us on an exploration of the life and times of Betsy Griscom Ross Ashburn Claypoole, the woman we remember as sewing the first flag of the United States.

During our exploration, Marla reveals what it was like for Betsy and other men and women to work in an 18th-century upholstery shop; How Betsy Ross experienced the War for Independence; And, whether Betsy Ross sewed the first flag of the United States of America. 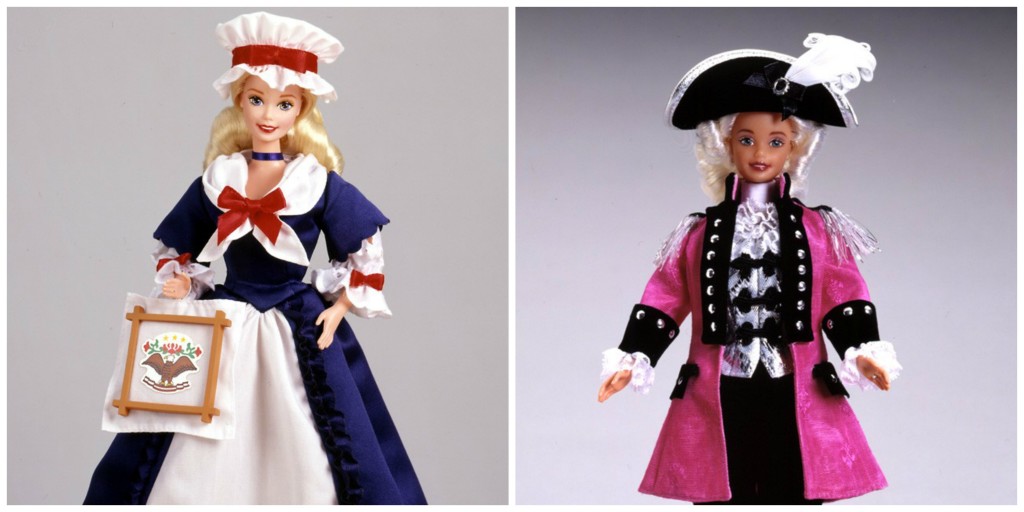 In your opinion, what might have happened if Betsy Ross’ grandsons, William and George Canby, had not set out to turn the family stories about their grandmother and her flag making into a national story? Would we remember Betsy Ross and her efforts today? Would we have the Betsy Ross House in Philadelphia?