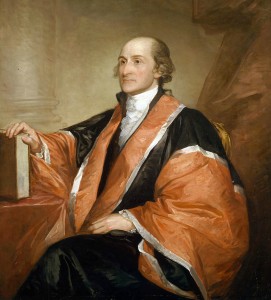 Who was John Jay?

Jay played important and prominent roles during the founding of the United States and yet, his name isn’t one that many would list if asked to name founding fathers.

Today, we explore John Jay and his contributions to the founding of the United States with Robb Haberman, associate editor of The Selected Papers of John Jay documentary editing project. 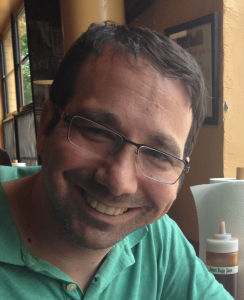 In this episode, we explore the life and legacy of John Jay with Robb Haberman, an associate editor of The Selected Papers of John Jay documentary editing project at Columbia University.

During our exploration, Robb reveals who John Jay was and where his family came from; Details about how Jay became involved with the American Revolution and why he supported the Patriot cause; And, John Jay’s role in the ratification debate over the United States Constitution of 1787.

In your opinion what might have happened if John Jay hadn’t negotiated the Jay Treaty? How might the history of the United States and Jay’s legacy be different today?