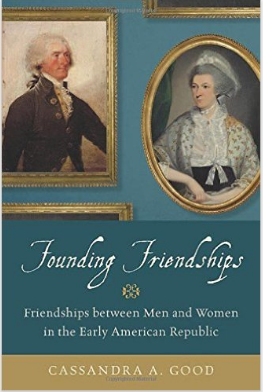 Who are you friends with?

Why are you friends with your friends?

In the early American republic, men and women formed and maintained friendships for many of the same reasons we make friends today: companionship, shared interests, and, in some cases, because they helped expand thinking and social circles.

Today, we explore friendship in the early American republic. Specifically, we investigate what it was like for men and women to form and maintain friendships with each other. Our guide for this exploration is Cassandra Good, author of Founding Friendships: Friendships Between Men & Women in the Early American Republic. 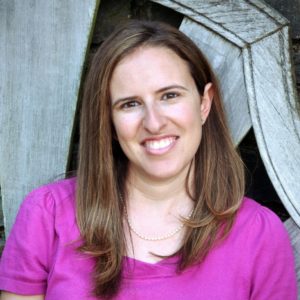 In this episode, Cassandra Good, an Associate Editor of the Papers of James Monroe and author of Founding Friendships: Friendships Between Men & Women in the Early American Republic, leads us on an investigation of what it was like for early American men and women to form and maintain friendships with each other.

In your opinion, what might have happened if Abigail Adams and Thomas Jefferson had not been friends? What insight would we lose about the American Revolution and early republic periods without their friendly correspondence?