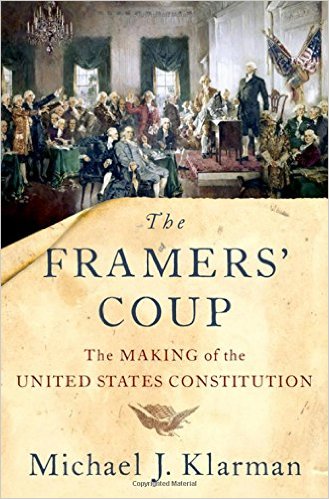 How did the framers draft the Constitution of 1787?

What powers does the Constitution provide the federal government?

Why do we elect the President of the United States by an electoral system rather than by popular vote?

These are some of the many questions you’ve asked since November 2016. And today we’re going to explore some answers. 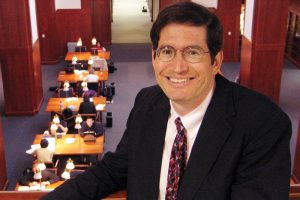 During our exploration, Mike reveals the state of American governance just after the War for Independence; What caused the Constitutional Convention of 1787 to meet and discuss a new form of government; And, what issues the delegates debated and compromised on in order to create the Constitution of 1787.

In your opinion, what might have happened if the Philadelphia convention to revise the Articles of Confederation had not taken place in 1787? How would the constitutional history of the United States be different today?