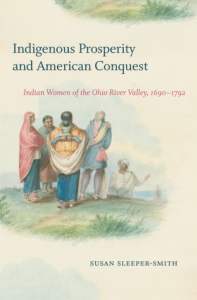 During the 17th and 18th centuries, the Ohio River Valley proved to be a rich agrarian region. Many different Native American peoples prospered from its land both in terms of the the land’s ability to produce a wide variety of crops and its support of a wide variety of small fur-bearing animals for the fur trade.

Susan Sleeper-Smith, a Professor of History at Michigan State University and author of Indigenous Prosperity and American Conquest: Indian Women and the Ohio River Valley, 1690-1792, helps us explore this unique region and the important roles it played in the early American past. 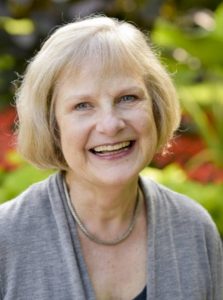 In your opinion, what might have happened if the French had not banned the fur trade in 1697 and had instead remained active in the fur trade, how would the history of the Ohio River Valley and the Great Lakes region be different?