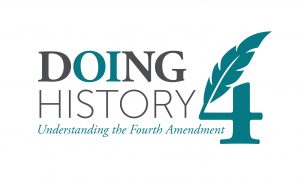 How and why did Congress draft the First Ten Amendments to the Constitution?

And the place where the Constitution defines and outlines our rights is within its First Ten Amendments, the Bill of Rights.

The Doing History series explores early American history and how historians work. It is part of Ben Franklin’s World, which is a production of the Omohundro Institute.

During our investigation, Ken reveals information about the First Federal Congress Project and its work to compile 22 published volumes of documents related to the First Federal Congress; The origins of the Bill of Rights and how Congress came to amend the Constitution; And the role documentary editions play in our historical knowledge and in our constitutional history.

Production of this episode was made possible by a grant from the Roller-Bottimore Foundation of Richmond, Virginia.

Why Not Listen regularly through one of these apps?