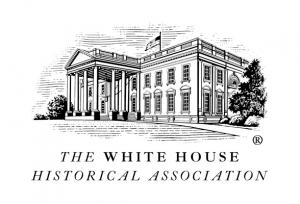 What buildings did Congress have erected to house the government? 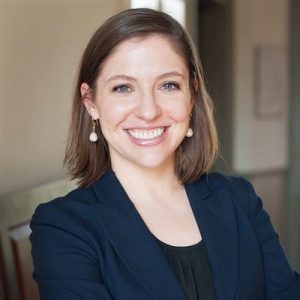 In your opinion, what might have happened if the British had not burned the President’s House in 1814? How might the history of the White House and the federal government be different?

Why Not Listen regularly through one of these apps?