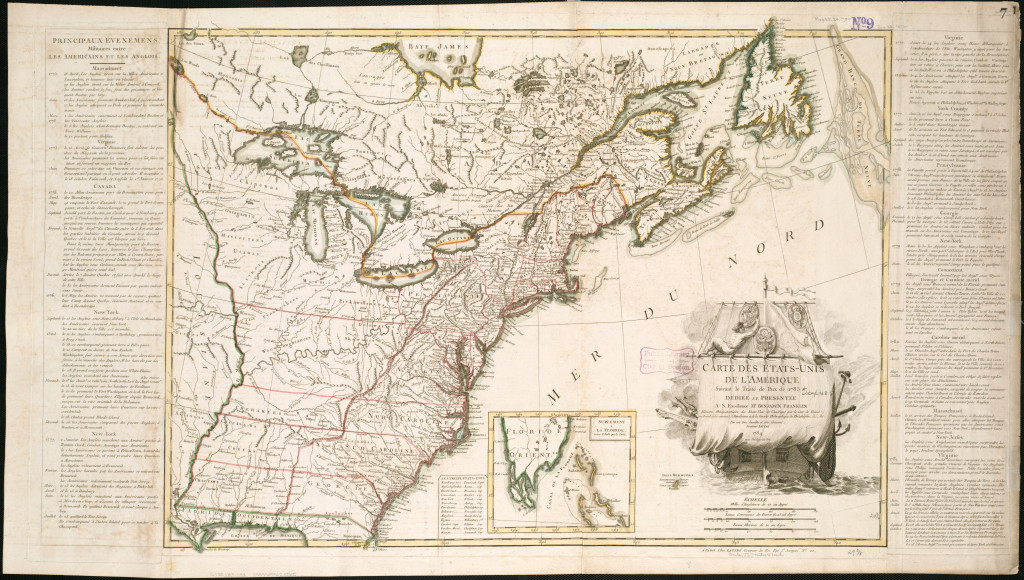 What can maps tell us about the past?

How do they affect the way we view events such as the American Revolution?

The Norman B. Leventhal Map Center at the Boston Public Library has a new, traveling exhibition called We Are One: Mapping America’s Road from Revolution to Independence.

We Are One seeks to change the way we look at and explore the tumultuous events that led 13 colonies to break away from Great Britain and forge a new nation.

Michelle LeBlanc, Director of Education and Public Programming at the Leventhal Map Center joins us to explore maps as historical documents and this amazing new exhibit. 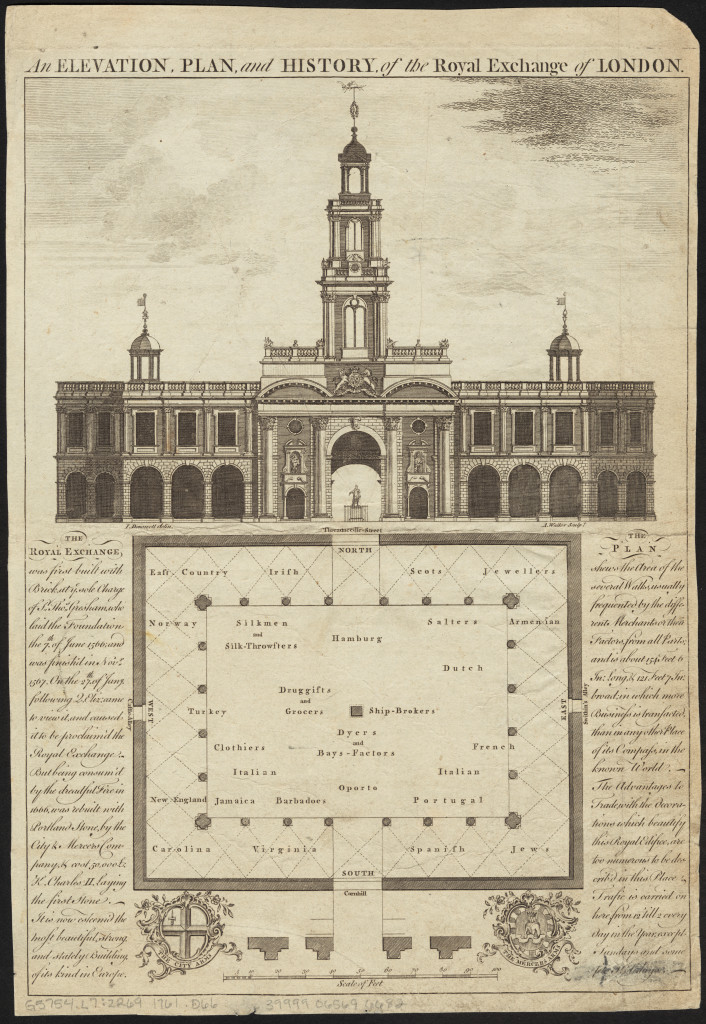 We Are One: Mapping America’s Road from Revolution to Independence encourages us to explore the tumultuous events that led 13 colonies to forge a new nation.

In today’s episode, Michelle LeBlanc, the Director of Education and Public Programming at the Norman B. Leventhal Map Center at the Boston Public Library, leads us on an exploration of this amazing exhibit.

During our conversation, Michelle reveals how we can use maps to discover information about the past; information about how the maps in We Are One portray the 13 North American colonies and the British Empire; And, details about the rare objects, maps, and digital tools contained within the exhibition.

Michelle also shares the different ways you can view We Are One, which include future exhibition dates at Colonial Williamsburg and the New-York Historical Society and an online exhibition. 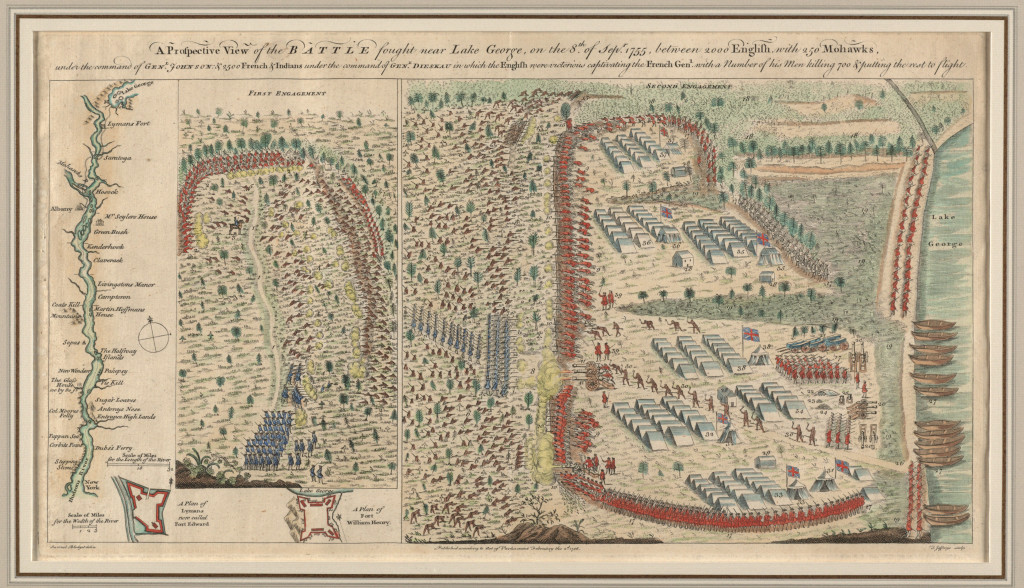 In your opinion what might have happened if the British Army had not had the access to maps that it had? Do you think the lack of maps would have changed the course of the War for Independence?