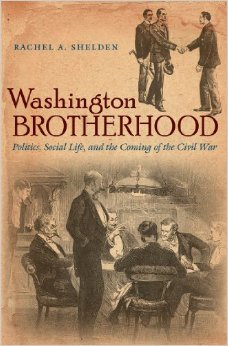 The United States is in midst of a political and cultural divide.

The last time the United States faced this deep of a division, the nation descended into Civil War.

Can history help us solve our present-day political and cultural crisis?

Today, we investigate whether the past might help us with the present with Rachel Shelden, author of Washington Brotherhood: Politics, Social Life, and the Coming of the Civil War. 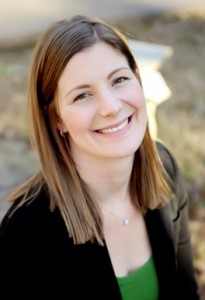 In this episode, we explore whether the social and political life of antebellum Washington D.C. contains lessons we can use to solve the political and cultural crisis facing the 21st-century United States with Rachel Shelden, an Assistant Professor of American History at the University of Oklahoma and author of Washington Brotherhood: Politics, Social Life, and the Coming of the Civil War. 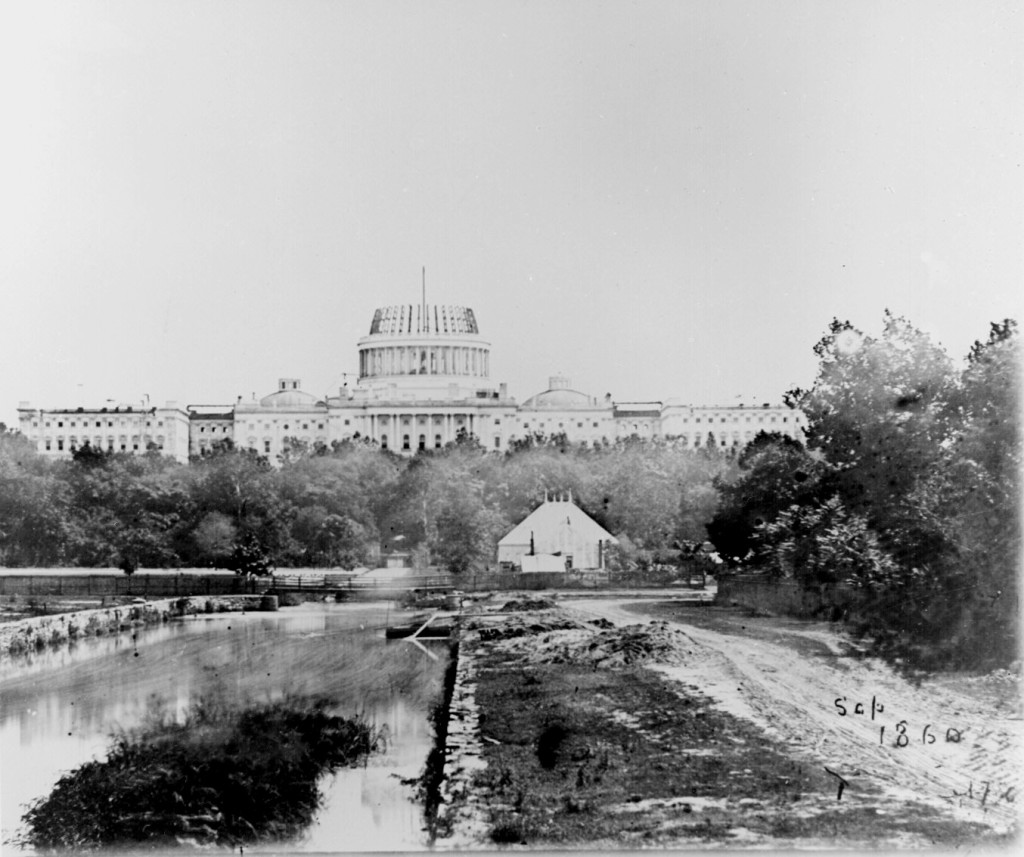 In your opinion what might have happened if in 1858, John J. Crittenden had supported Abraham Lincoln for the senate instead of Stephen Douglas? How would the course of history be different?